SYNOPSIS
Sho, a young Shiba Inu, learns about the ancient tradition of sacrifice from his sensei, a wise and disciplined figure. According to legend, their kind must send away one of their own to appease the angry Gods outside their walls. Shortly after hearing this story, it is revealed that they are actually toys inside a gacha machine, and the “Gods” are just normal humans. One boy in particular, Tsukino, excitedly pays for a toy at the machine Sho lives in. Back inside the machine, the two toy dogs make their way up to the sacrificial temple. As they reach the top, Sho begins to have second thoughts about the sacrifice and makes a run for it. 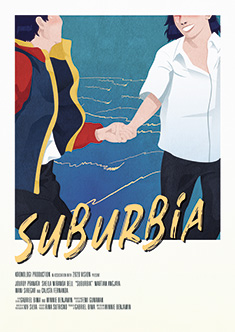 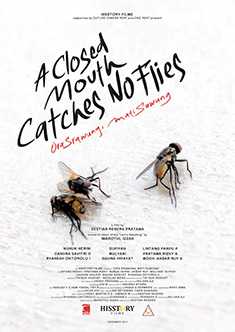