JAKARTA – The 2022 Bali International Film Festival (Balinale) event has been completed. The jury announced the winners of the competing films on Saturday evening, 11 June.

The jury considered Homebound to be told simply but very touching, presenting characters with all the complexities of problems. Starting from living as a migrant worker, COVID-19, single parent.

As well as the use of animation in documentaries, making Homebound a novelty for Indonesian documentary filmmakers. Making the style of speaking more effective and a smart choice for the problem of limited reality shooting during the pandemic.

Dusk Till Dawn is an interesting film that tells the story of a spiritual journey, the transformation of the life of a simple farmer, who is able to change the perception of life after watching the film.

The style of the story is so rich and powerful that it can draw the audience’s mind into the story. This film is also able to open the color of culture with a visual approach with all its antics.

Murder Tongue is a beautiful short narrative film. Packed with so many explosions, especially through the exploration of speech that is rich in metaphor, as well as silence. Through a very precise visual arrangement, the film’s appearance is very touching when it presents violence against marginalized communities.

Murder Tongue is able to emphasize the strength of ethnic politics in South Asia that transcends cultural contexts and is packaged through a very universal language.

An extraordinary film that has the foresight and perseverance to follow a character who ends up becoming a symbol of the life of an entire nation. The structure begins with the previous tragic events, then continues with the same characters as a seven-year-old, then continues to maintain the tension that keeps the film at a high level of tension that allows gaining the trust of the family that allows the film to finish through some of the most sensitive personal moments.

Inside a Funeral Hall has a terrible screenplay. Able to show impressive directing work. Keeps audiences deeply engaged with so many characters and stories at once.

The unique claustrophobia of the funeral hall setting was put to good use. Outer can balance emotion, intrigue, and humor that is very entertaining.

Mentawai invites us to enter a world that not many people have met. A world of extraordinary beauty. This extraordinary perspective is presented by a talented writer and director, Joo Peter from Germany, who through his visuals is able to provide access to the amazing physical world, cosmology, and courage of the Mentawai people as the last indigenous inhabitants of the Sumatran archipelago.

Udin’s Inferno received a special award for being able to portray religious beliefs and superstitions in a very entertaining and humorous way that engages audiences from all backgrounds.

Filmmakers like this will certainly be encouraged by Gary L. Hayes to produce unique and independent works in voicing anxiety.

Thugs are a show of strength. An incredibly impressive film for a first-time director. The underworld vs the straight path, the normal person vs the deaf – are the cross-cultural themes of this film. Interesting work from a unique filmmaker, worthy of being the recipient of the 2nd annual AICEF Award. Presented by the inaugural 2021 AICEF Award winner, Anji Sauvé Clubb through his film, Nomad in the City. 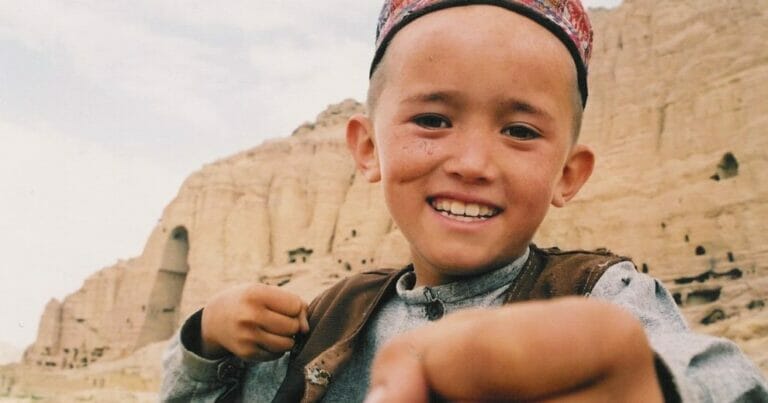 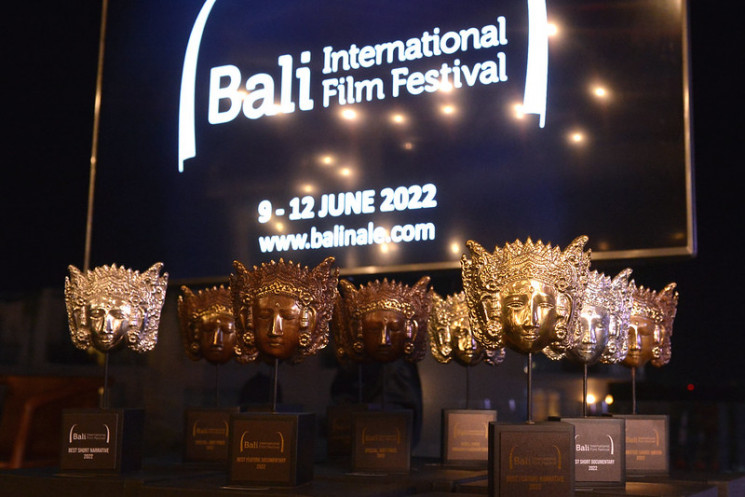