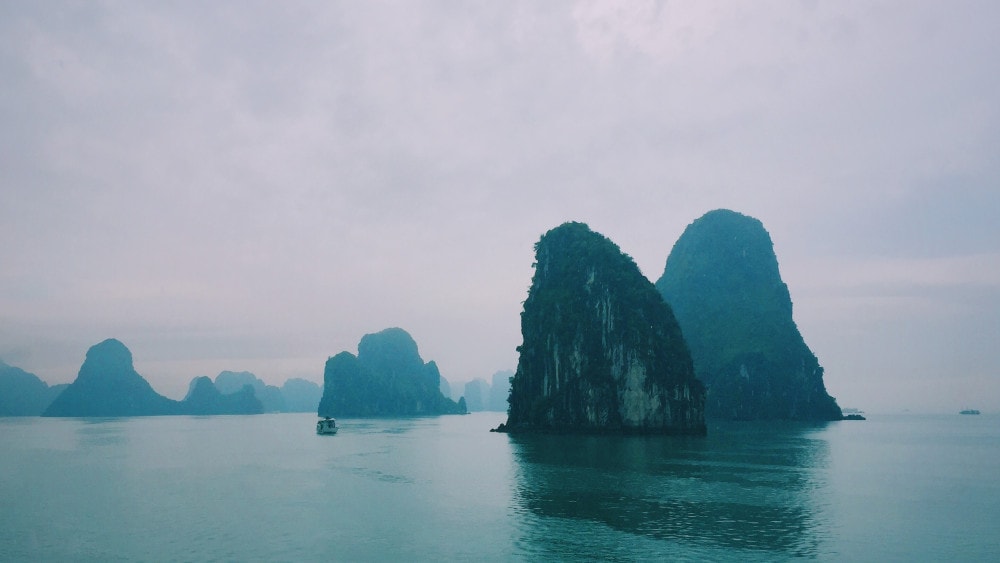 The government of Vietnam has launched the Vietnam Film Development Association, which will have the role of a national film commission. The move was announced Monday at the Asian Film Market, part of the Busan International Film Festival.

“One of the most important missions for us is to help international filmmakers come to Vietnam and co-produce films with Vietnamese filmmakers,” said Ngo Phoung Lan, a former film critic and former director general of the Vietnam Cinema Department, who has been appointed as chair of the new organization. Lan is also a former head of the Hanoi International Film Festival.

“The VFD Association’s wider mission is “to unite and promote the Vietnamese film industry’s creative capacity and to support them in creating high quality films,” she said.

The new association’s membership includes local studios under the Ministry of Culture, Sports and Tourism, as well as local investors and distributors from the private sector. Current members include BHD Media, Galaxy Studio,  Red Ruby Entertainment and HKFilm.

“I hope that the Korean Film Council, Busan Film Commission and all other film commissions in Korea build up strong bonds with the Vietnam Film Development Association,” said Lee.