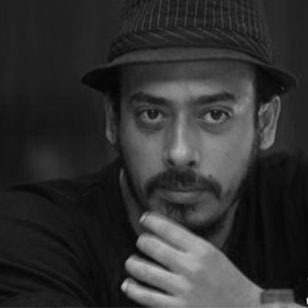 A self-taught filmmaker whose films have been recognized at prestigious national and international film festivals. Another Trip to the Moon (2015), Shelter (2011) winner of the Piala Maya for Best Short Film, and Mencari Hilal, and Mobil Bekas dan Kisah-Kisah dalam Putaran featured in Balinale 2017. He is an Alumni of Berlinale Talent Campus and Asian Film Academy, and he won the BFC & SHOCS Scholarship Fund.

Producer and co-founder of Matta Cinema, he focuses on working with unique and creative directors for global audiences. Bosan Berisik Lab, is a non-profit inter-disciplinary laboratory that empowers young filmmakers, artists and writers to create creative and experimental works. His latest film Keluarga Cemara 2 will open Balinale 2022. 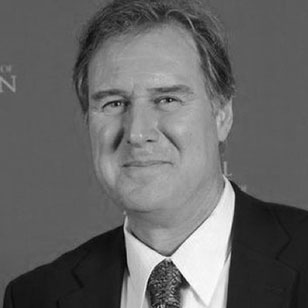 Bob became passionate in the Vietnam anti-war movement and joined what would become the Alternate Media Movement. Continuing his education at the New York University School of Film and Television, he photographed throughout the world ranging from the civil war in Lebanon, to a documentary series for HBO with director Elliot Erwitt, In Our Water, nominated for an Academy Award. And Errol Morris’s film The Thin Blue Line, which created a since much-imitated film style.

He directed a handful of feature films with Jakarta, bringing him to Indonesia beginning what became a 12-year life changing experience where he co-founded the largest full-service Production House in Indonesia, Grandview/Katena Films working with an endless number of the most talented Indonesian artists on a wide variety of projects both Indonesian and international.

Returning to the US, he collaborated with director Errol Morris on The Fog War which won an Academy Award for Best Feature Documentary (2003). Politics continue to be a driver of many of his subsequent projects, Standard Operating Procedure, about the Abu Ghraib prison scandal, The Unknown Known, portrait of Donald Rumsfeld, both with Errol Morris; Countdown To Zero, about nuclear disarmament with Lucy Walker, Bobby Fischer Against The World, about the fateful US-Russian chess match, with Liz Garbus, Generation Wealth with Lauren Greenfield, and Gringo:The Dangerous Life Of John Mcafee and the mini-series, HILLARY, both with Nanette Burnstein, MLK/FBI with Sam Pollard, as well numerous other notable feature length documentaries. 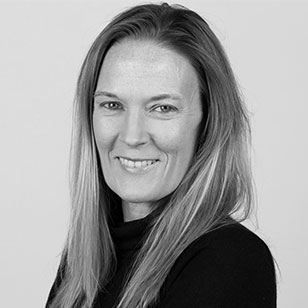 Co-Founder and CEO, SavEarth Media, which focuses on purpose-driven film and TV.
Robin has recently been a Consulting Producer to Netflix SEA, former SrVP Original Programming at Showtime Networks (LA), and prior to that was Exec VP Production & Development, Imagine Television. Born and raised in Toronto, resided in LA, and is currently living in Bali. 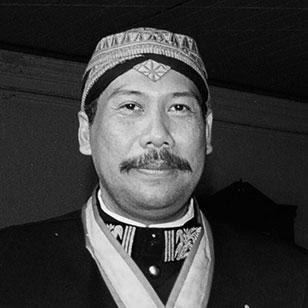 While teaching at FFTV-IKJ he completed the Master of Arts-Postgraduate and his doctoral level at the Postgraduate Institute of Arts Indonesia -Surakarta in 2019. At the Indonesian Film Festival 2005 his film entitled Paku Buwono Xii, Fighting For An Existence (2004) won the Citra Award for Best Documentary. His other works include Sowing Light In The Dark (2006); Swallowing Tsunami Waves (2006); Growing In a Storm (2008); and Paku Buwono XII – Sunan Amardika (2019) among others.

He currently works as a documentary film director and teacher of Videography and Documentary Film at several universities in Jakarta and Bandung. He has been a respected jury member for several festivals: Indonesian Film Appreciation; Indonesian Film Festival; Eagle Awards-MetroTV; to name a few. 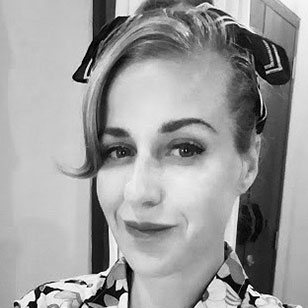 Kelli Swazey is an anthropologist and consultant whose research
focuses on the relationship between religion and culture in
representing identities across Southeast Asia.

She was a faculty member at Gadjah Mada University’s Graduate School in Yogyakarta, where she developed a research and course focus on film in Southeast Asia. She was also Visiting Professor at the university’s Tourism Studies Program.

As part of her work designing and managing cross-cultural educational programs and media production through the Voicing Diversities program with CSEAS UHM, she co-directed and produced Our Land Is the Sea (2018), a short documentary made in collaboration with Indigenous Sama communities in Wakatobi Marine National Park which is now used as an educational resource in Southeast Asian studies programs around the world.

She is currently serving as the Diversity and Inclusion Liaison for The Fulbright Program’s East Asia and Pacific Division. 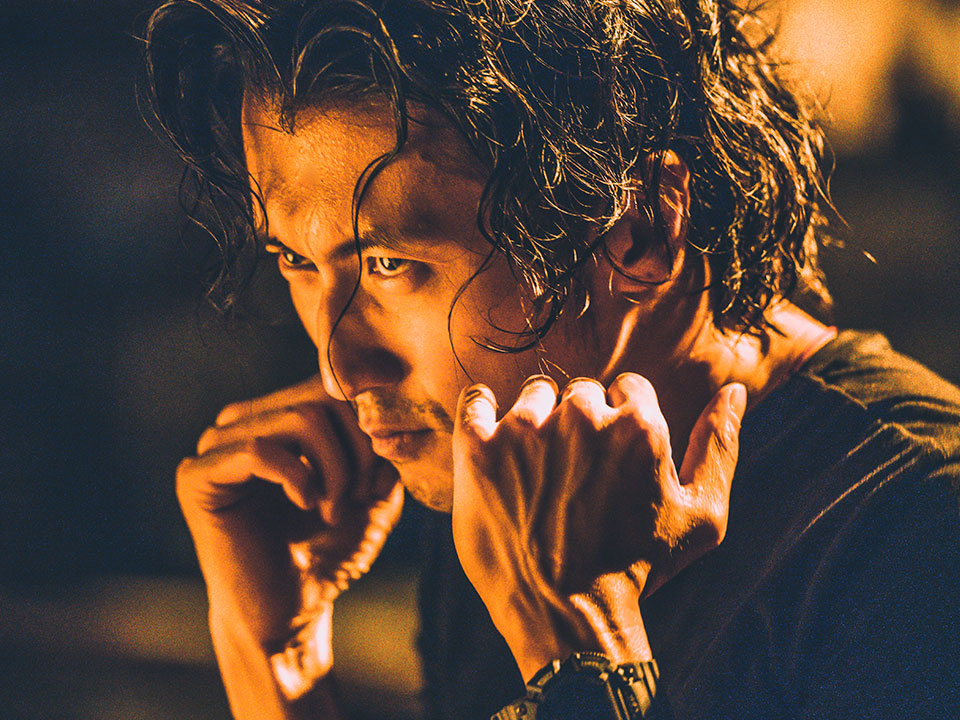 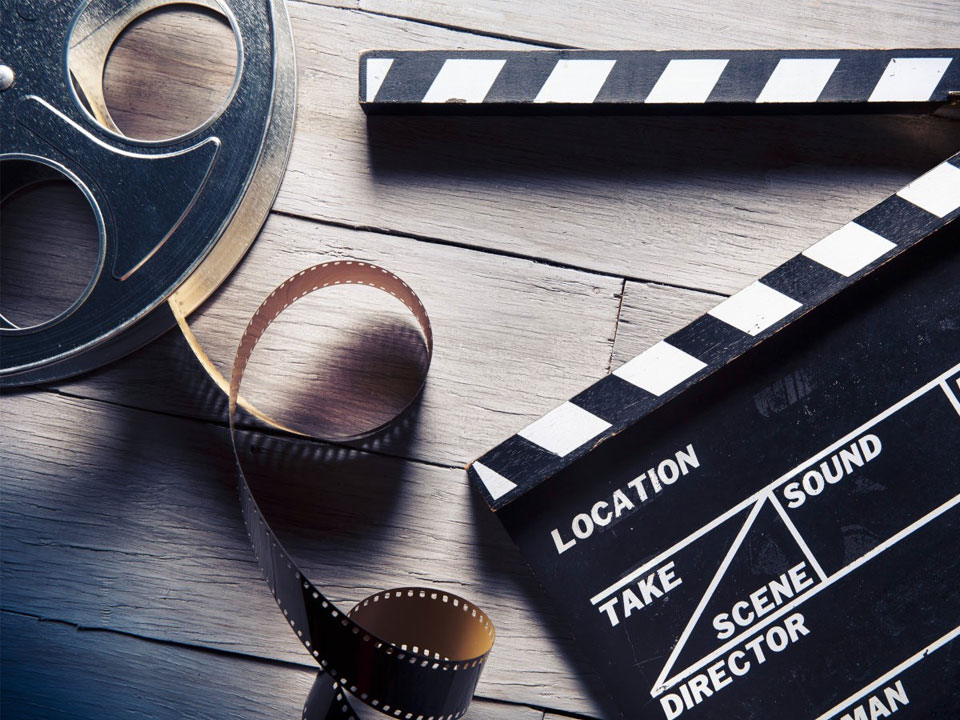 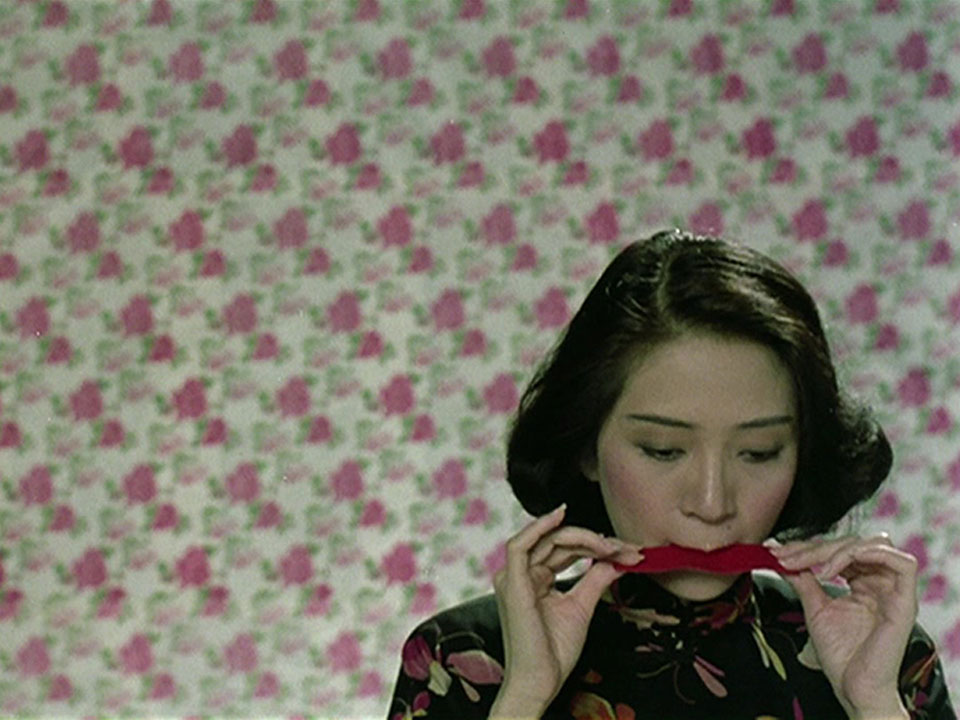