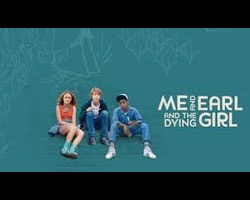 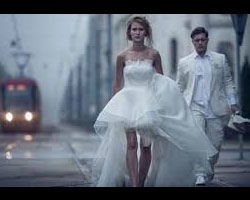 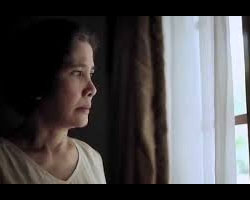 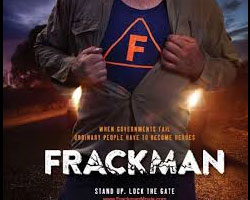 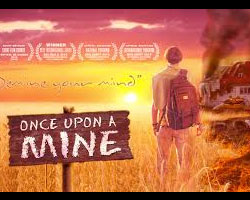 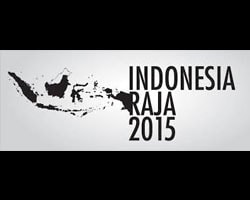 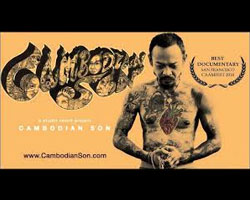 Lenser-turned-helmer of the moving and intimate drama CHEMIA, his debut feature inspired by his late wife’s own battle with cancer.

Director who made his directorial debut with MY BOSS, MY HERO. His disaster movie HAEUNDAE (2009) was nominated for several awards including Best Film and Best Director at the 2009 Black Dragon Awards; the film won the award for Best Special Effects. ODE TO MY FATHER is the highest grossing film in the history of Korean cinema.

Producer of many successful box office films including; SNOWPIERCER, THE TARGET and the upcoming A COPY OF MY MIND. Nominated for Grand Bell Award for Best Planning

Chairman of the South Korean entertainment company which is involved in film production, investment, distribution and exhibition.

Producer on the rise and whose name has become synonymous with quality filmmaking. Last month he received an honorable mention at the Fujimoto Prize award ceremony, which recognizes excellence in film producing, for his efforts in bringing the low-budget but widely praised 100 YEN LOVE (2014) to the screen.

Teddy Soeriaatmadja (Indonesia) – ABOUT A WOMAN

Director and one of Indonesia’s most accomplished and recognized filmmakers. His award winning LOVELY MAN was featured as the Closing Night Film in Balinale 2012 garnering Audience Choice Award for Best Feature.

Lecturer at the Faculty of Film and Television, Jakarta Institute of Arts and initiator of FFTVIKJ International Student Film Festival and a respected Director of Photography in the Indonesian film industry. Advisor to the Balinale Educational Programs.

Producer, Director and successful filmmaker in the feature and commercial world working on many international and co-production projects in his long respected history in Indonesia.

Director of one of Indonesia’s largest film companies producing 8 movies in 2014 and multiple television programs with a total library of over 2200 hours.

Director whose films include BLIND PIG WHO WANTS TO FLY (FIPRESCI Award at the Film Festival Rotterdam, 2009), POSTCARD FROM THE ZOO (Berlin Film Festival, 2012), and KARA – THE DAUGHTER OF A TREE (Cannes Director’s Fortnight 2005). Winner of the 71st Venice Film Festival Orizzonti award Best Short Film for MARYAM.

The filmmaker, with his wife/artist Anida started Studio Revolt, an independent artist run media lab that produces films, videos, installations and performance projects in Phnom Penh, Cambodia to help bring voice to those who are on the peripheral, and we do so with much style, beauty and fun.

Establishing his place in Mexican cinema’s new wave with his debut film, Güeros, by receiving awards at AFI, Berlinale and Tribeca.

Leading actress of Güeros, also known for her fine performances in her roles for Cantinflas (2014) and Locas de amor (2009).