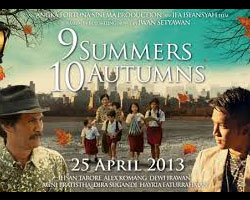 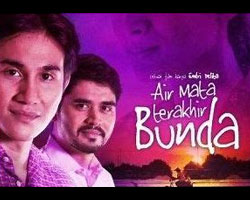 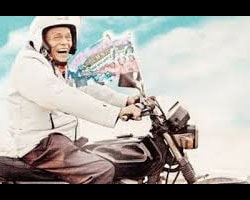 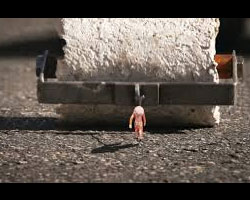 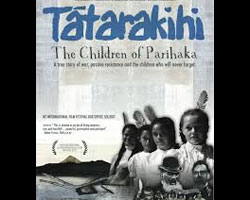 Respected film producer and former Universal Pictures Senior Vice President where she was responsible for Academy Award-winning films, such as The Hours, Crouching Tiger Hidden Dragon, Traffic, The Matrix, The English Patient and The Thin Red Line. Donna is President and CEO of Cinema Completions International where she greenlights new business and spearheads strategic planning. She has been appointed US Ambassador of Film to China.

Director and producer of Tatarakihi: The Children of Parihaka. A New Zealand Māori filmmaker of Te Atiawa descent, Paora’s Hiding Behind The Green Screen (2010) documentary won several awards for its innovation and creativity. Tatarakihi Executive producer Gaylene Preston has previously participated in Balinale.

Indonesian actress, writer and filmmaker, Happy had acted in numerous television dramas before her breakout role in 2005 with GIE. She received numerous awards for her work and has now turned to directing with the omnibus RECTOVERSO. She stars in the soon to be released AIR MATA TERAKHIR BUNDA by Endri Pelita went is featured in the festival. Happy is a strong advocate for child literacy.

Indonesian writer and film director who made a number of acclaimed short films before moving on to features. His first film, GARUDA DIDADAKU, was released in 2009 followed by SANG PENARI (2011), which created a buzz on the international festival circuit and was selected as Indonesian’s Foreign Language entry for the 85th Academy Awards. The film won four Citra Awards at the Indonesian Film Festival.

Award-winning filmmaker and Creative Supervisor for Jungle Run Productions Bali where he takes on the role of producer, director, cameraman and editor, Joe thrives on challenging projects and prefers being in the field tackling environmental and socially conscious projects throughout the archipelago. In addition to his own films, Joe provides production assistance for international projects including Jakarta Unit DOP on TRASHED.

Producing documentaries, commercials and promotional videos in Taiwan. He harbors the creative philosophy that ‘film is but a media by which to transmit ideas. The emphasis is on the characters and their spirit’. Through his intricate and sensitive powers of observation and the use of a collage of images and music he is able to capture the true sense and emotion of the moment. GO GRANDRIDERS is his latest work

Canadian writer and filmmaker with roots in Bali, has worked as 2nd Assistant Director on many main-stream studio films with preeminent directors and cinematographers such as Joe Carnahan, McG, Russell Carpenter, and Mauro Fiore. His credits include THE GREY, THE A-TEAM and THIS MEANS WAR, WHITE CHICKS and JUST FRIENDS. MADE IN BALI is his first short drama.

Popular Indonesian comedian and self proclaimed ‘creativepreneur’. Recognized for his first book ‘Kambingjantan’ (2005) his subsequent writings went on to become national bestsellers and award winners. His recent novel MANUSIA SETENGAH SALMON has been made into a film directed by Herdanius Larobu in which Raditya also plays the lead role.

Managing Director & Head of Audio Department at SAE Institute Jakarta, He received his Bachelor of Music degree (Magna Com Laude) from Berklee College of Music in Boston, MA. Recipient of the prestigious TDK award and “The Best” scholarship, Mark studied with Grammy Award winning audio engineer Bruce Swedien and Eddie Kramer. Many of his projects have won awards, including at the Tribeca Film festival and Berlinale.

Korean filmmaker and graduate of the prestigious Korean National University of Arts. He has made several short films, including the highly acclaimed LIGHT MY FIRE, which was screened at Berlin, Vancouver, San Francisco, Fribourg, Busan and Jeonju International Film Festival. He recently appeared in the film NOWHERE MAN and directed a classic music documentary ENSEMBLE. BORN TO SING is his first feature film.